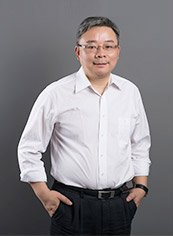 Ding has been serving as the board director and general manager of China South Publishing & Media Group since December 2008.

In 2008, Ding was appointed general manager assistant and the head of books & electronic audio-video department of Hunan Publishing Investment Holding Group. Prior to joining the group, he was the proprieter of Hunan Education Publishing House and the chief editor of Comprehensive Reading for Students magazine. Ding has more than two decades of experience in Editing and Publishing, and has successively worked as the proprietor, manager of publishing services company and Senior Editor in Hunan Yuelu Publishing House where he edited Online club from the year 1985 to 2005. 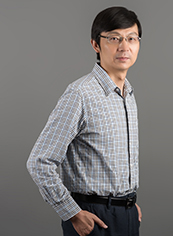 Member of the Board, Secretary of the Board of Directors and Deputy General Manager of China South Publishing & Media Group Co., Ltd. 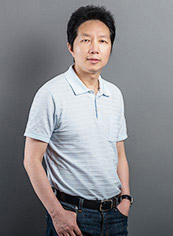 Executive Member of the Board and General Manager of Hunan Literature and Art Publishing House Co., Ltd.

Previously, he served as the editor of Today's college students magazine from 1984 to 1985. Then Liu became the editor of high-school education newsroom, director of the liberal arts department and junior-high school education department in Hunan Education Publishing House from 1985 to 1998. From 1998 to 2003, he was appointed as the deputy proprieter of Hunan Education Publishing House and chief editor of Comprehensive Reading for Middle Schocl Students magazine agency. 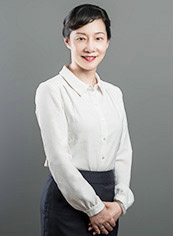 Wang has been serving as the chief financial officer of China South Publishing&Media Group and general manager of Hunan Publishing Investment Holding Group Financial Company since December 2008. In 2008, she worked for the team of remanufacture and IPO of Hunan Publishing Investment Holding Group, and also served as society commission committee member of Hunan Xiaoxiang Morning Herald, board director and vice-general manager of Hunan Xiaoxiang Morning Herald Media Management Co., Ltd.

Earlier in her career, Wang was the chief accountant of Hunan Chemical Import and Export Company. She then successively served as director of financial department, director and vice-general manager of financial assets management center of Hunan Xiaoxiang Morning Herald. 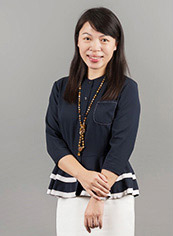 Chen has successively held the posts of assistant to the general manager and Vice-general manager of China South Publishing&Media Group since August 2014, during which she has also been working as the chairwoman of Central South International Exhibition Co., LTD.

Earlier in Chen’s career, she served in the CPC Party and electronic audio and video department of Hunan Provincial Bureau of Press & Publication from 1991 to 2000. Subsequently, she was appointed as the deputy proprieter of Hunan Electronic And Audio-Visual Publishing House and held the post from 2000 to 2002. Later, Chen served as the deputy director of general management department and the 2nd industry department of Hunan Publishing Investment Holding Group from 2002 to 2008.